My newest favorite rock band Palaye Royale is currently in France. Meanwhile, the other day they announced 2018 US tour dates. On March 29th they are coming to Bogart’s, a venue in Cincinnati, Ohio. 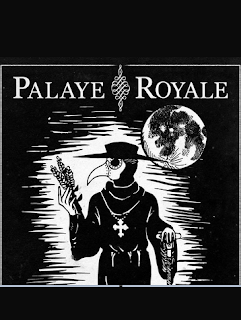 I thought they would be headlining, but instead Pop Evil (whom I saw open for Avenged Sevenfold) is the headlining act. That’s okay, I plan to haunt PR’s merchandising table after their set concludes.

Is it creepy for a middle aged woman to want to hang out with guys in their late twenties?

Update: Twenty-five minutes, three reboots, one headache, and an anxiety attack later I have my e-ticket to see Palaye Royale open for Pop Evil. Geez. I think I preferred standing in the snow to receive a proper paper ticket to fumbling with all this stupid tech. I can't even print the darn thing out and will have to take my partner's smart phone to the show. 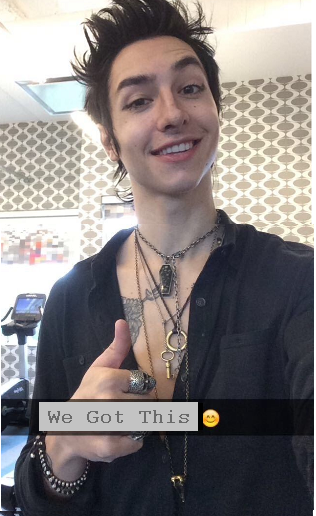